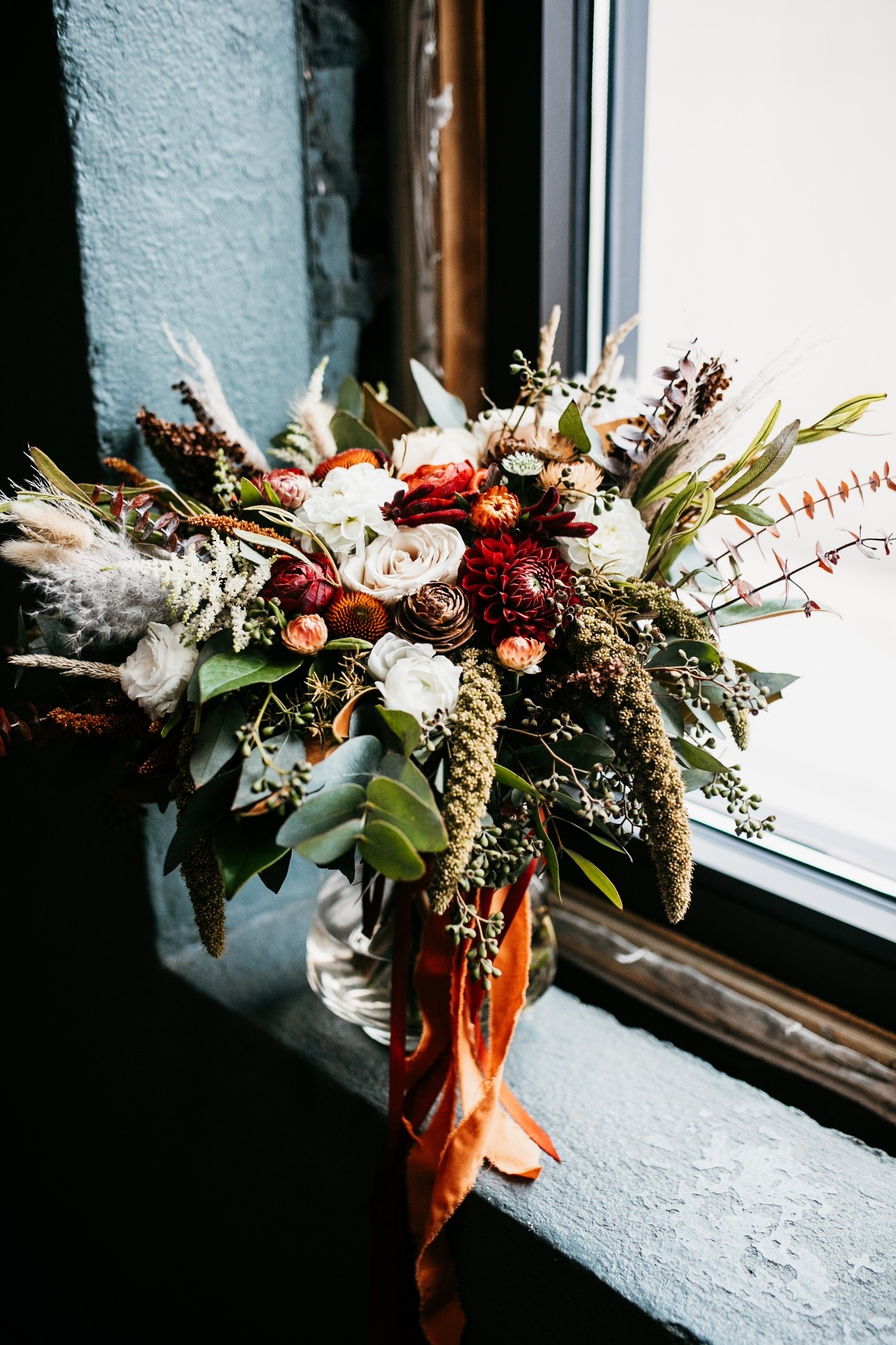 The tradition of giving flowers dates back longer than written history. Oral myths, tales, and traditions are known for using flowers to convey emotions in ancient Greece and Egypt. Greek mythology had certain flowers representing gods and goddesses of the time. In the 18th century the language of flowers became more popular and relevant in France and England. While a rose would have the well known interpretation of love, a red tulip would mean a confession of love. While a clover delivered the message, “think of me” – a daisy represented the innocence of a young maiden.

This tradition of giving flowers has continued to the present day – representing many years of flowers saying what words sometimes cannot. In our current time when communication seems to be breaking down there is no misinterpretation between the sending of love and kindness through flowers. Flowers can be the common ground between a broken language of religion, politics, and currency. When the world seems overwhelming and uncertain, flowers maintain a consistent language of cheer and good will.  There is something special about a display and gesture of good old-fashioned affection and courtesy through a delivered bouquet of flowers.